In 1994 the late John Herbert Strutt of Eden Place near Kirkby Stephen in Cumbria, who had a lifelong interest in wildlife and in particular in butterflies and parrots, took the decision to place his Eden Valley estate in trust for conservation. He transferred the ownership of the farms of Hartley Fold and West View together with the fields belonging to Eden Place to the Trustees of a new charity, the John Strutt Conservation Foundation. He himself became Chairman, and so continued until ill health obliged him to stand down shortly before his death in 2010. The Foundation continues as a registered charity and a company limited by guarantee. Since its creation it has extended its land holdings by buying the adjacent farm of Cote Garth, with its diverse limestone flora.

The charity’s objectives are the conservation in perpetuity of the habitats and native wildlife – plants and all kinds of animals including insects, birds and mammals – on the Foundation’s land holdings. While most of the farmland continues to be grazed and the woodlands to be managed – for example by coppicing – these activities are tempered by the need to support the best achievable mix of indigenous wild species. An equal emphasis is placed on promoting an interest in and knowledge of natural history and an understanding of nature conservation. For that reason the Foundation encourages educational visits to its reserves.

Today the lands of the Foundation at Hartley extend to some 338.12 hectares, stretching from the banks of the River Eden to the limestone ridge of Longrigg Scar, 413 metres above sea level. Some of the low-lying land has been converted to wetland by the excavation of pools and scrapes, surrounded by areas of wet meadow and rush pasture. Hedges have been restored and new woodlands of native species planted. Hay meadows are being managed in ways that will increase the abundance of wild flowers. On the higher ground there are areas of flower-rich limestone grassland and patches of limestone pavement, cliff and heath. Curlews and black grouse are among the upland birds. The slopes are also archaeologically important, with several Bronze Age burial mounds and the remains of a series of Iron Age and Romano-British farm settlements.   Most of the land at Hartley lies within the North Pennines Area of Outstanding Natural Beauty and four areas within it have been designated as County Wildlife Sites. The upper ground is also Access Land under the Countryside and Rights of Way Act, and the summit of Longrigg Scar commands a superb view across the Eden Valley to the Lake District and the Cross Fell Pennines.

But the Foundation’s interests are not confined to the Kirkby Stephen area. In 1997 it was able also to purchase the Hay Bridge Nature Reserve near Bouth in the southern Lake District, and in 2010 a further 30 hectares of woodland and meadow at High Hay Bridge were bought, taking the total holding to 82.6 hectares. The land lies in the Rusland Valley, and includes Hay Bridge Moss, an active raised bog of national significance flanked by damp woodland and fen and designated a Site of Special Scientific Interest. Other habitats rich in wildlife include semi-natural ancient woodlands, part managed as coppice with standards and part as high forest, wood pasture, meadows and pastures rich in wild flowers, and two small tarns. The Rusland Valley herd of red deer ranges across the reserve, and roe deer and otters occur. So, too, do all the four reptiles native to Cumbria – adder, grass snake, slow worm and common lizard. Among the birds, specialities include redstart, pied flycatcher, siskin, red kite and osprey. There is a rich insect fauna among which the waved carpet moth, dark green and small pearl-bordered fritillary butterflies and the beautiful demoiselle damselfly are notable. At the heart of the Reserve the Low Hay Bridge Museum and Study Centre is a base for the Hay Bridge Society, a charitable trust founded forty years ago and now with over three hundred members who support the reserve and enjoy rights of access and special privileges there.

No conservation body can work alone, for all contribute to creating a ‘living landscape’ across which wildlife can range freely. The John Strutt Conservation Foundation cooperates with Cumbria Wildlife Trust, the RSPB, the Westmorland Red Squirrel Society, Natural England, the Forestry Commission and English Heritage. 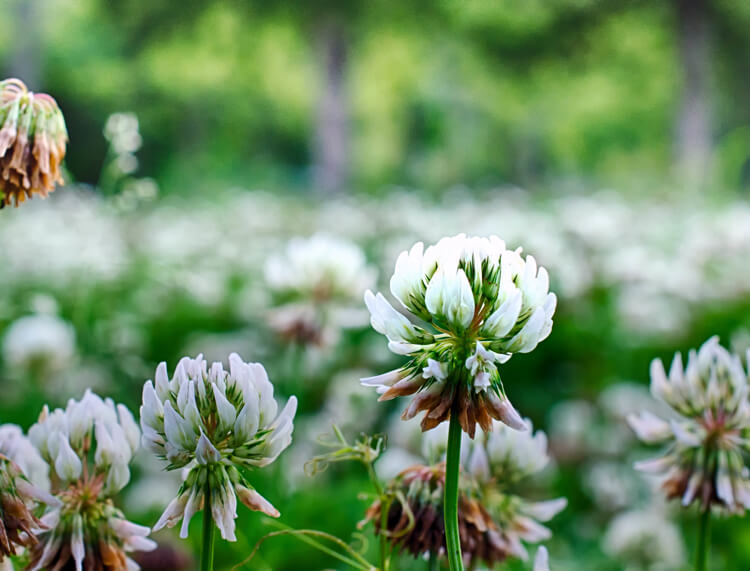 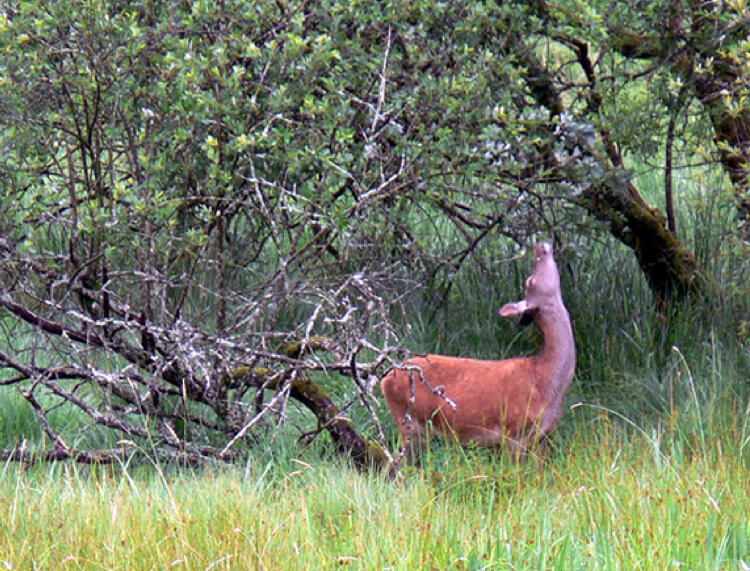